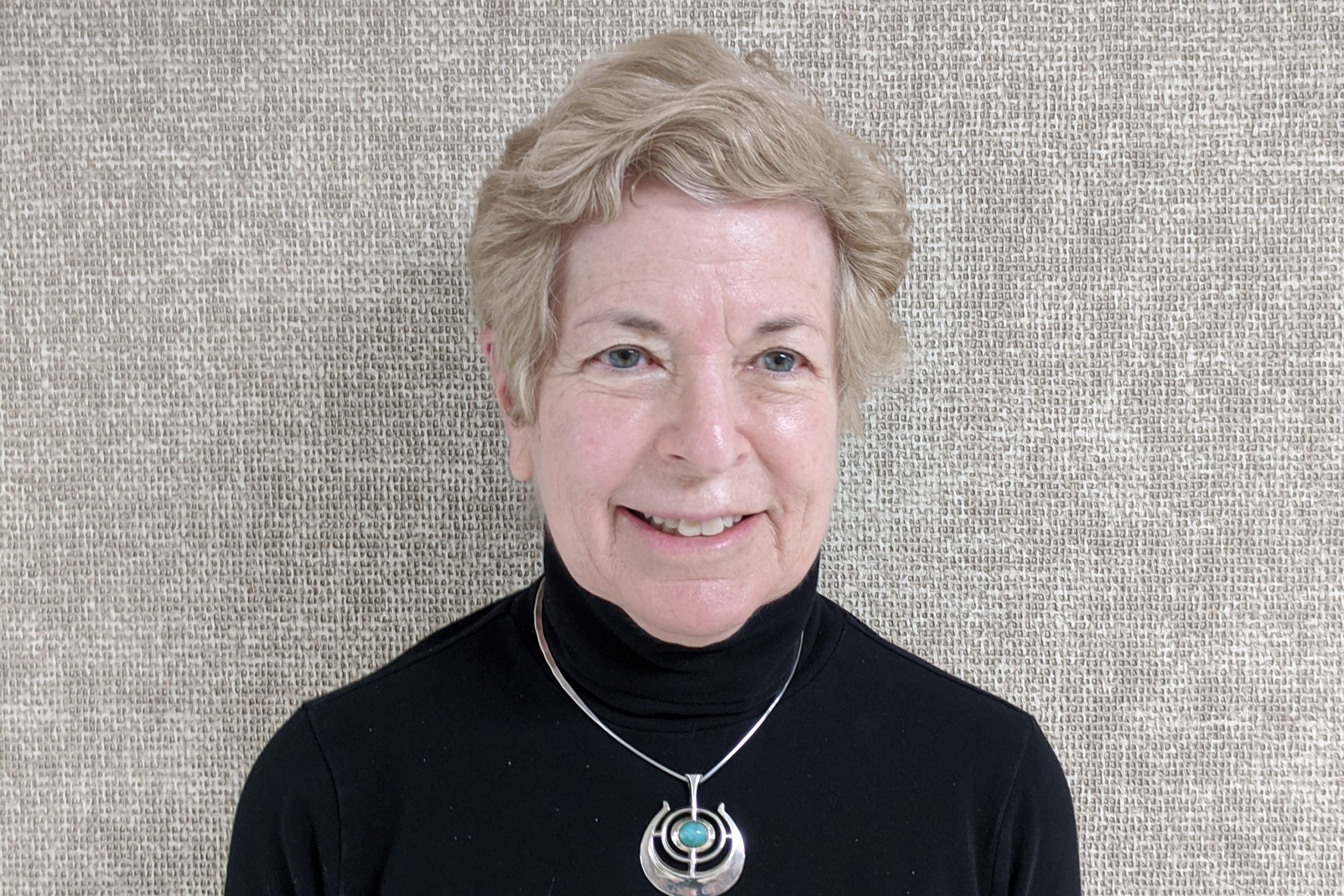 Linda retired as Director of Information Technology for Norfolk Southern Railway in 2004, and since that time she has dedicated herself to improving the lives of families and individuals who are living with Developmental Disabilities through

advocacy, support and training. In 2005, she completed the nine-month Partners in Policymaking program and was the recipient of the 2006 Georgia Council on Developmental Disability Advocate of the Year Award. She joined the Board of Directors of All About Developmental Disabilities (now doing business under the Bobby Dodd Institute, BDI) in 2006, going on to serve as Board Chair from 2008 to 2012. She currently serves as the Board Chair for the Georgia Community Trust of BDI and the Board Chair for The Rutledge Center whose Board of Directors she joined in 2006. She is a co-founder of Coweta Supporters of Developmental Disabilities, and Community At Home. Linda continues to work closely with the Coweta County School System’s Parent Mentor to provide education whenever possible. Linda has been married to Chet since 1981 with two grown daughters and one granddaughter. Their younger daughter, Cheryl, is profoundly delayed and lives with them. In her spare time, Linda enjoys golf, reading, and travelling as well as spending time with her family.
Read more 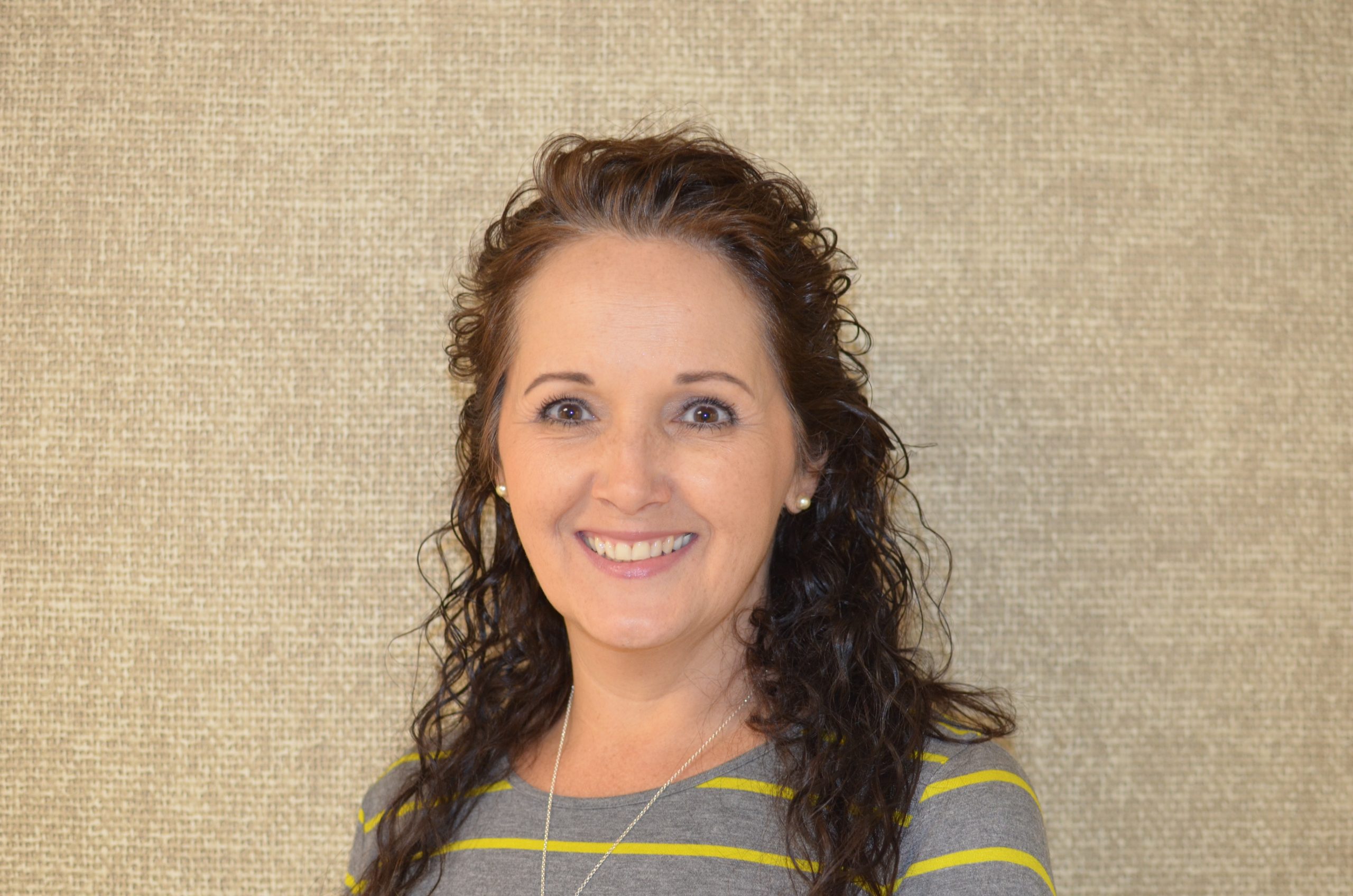 Terri has served the students with disabilities and their parents here in Coweta County for over 25 years. Upon her honorable discharge from the United States Air Force, she began her career as a Self-Contained Special Education  teacher

at Jefferson Parkway Elementary School. She later served as the In-School Coordinator for Special Education at Smokey Road Middle School and has been in her current position, Special Education Program Specialist at Central Office, since 2004. Specifically, her responsibilities include Special Education programming at each of the schools that feed to Northgate High School, the district’s Vision Impaired Program, Elementary Self-Contained, Extended School Year Programming, Summer Reading Remediation, and Collaboration/Co-Teaching. She is very proud of her time serving the families of Coweta County and is excited to extend her service to Rutledge Center.
Read more 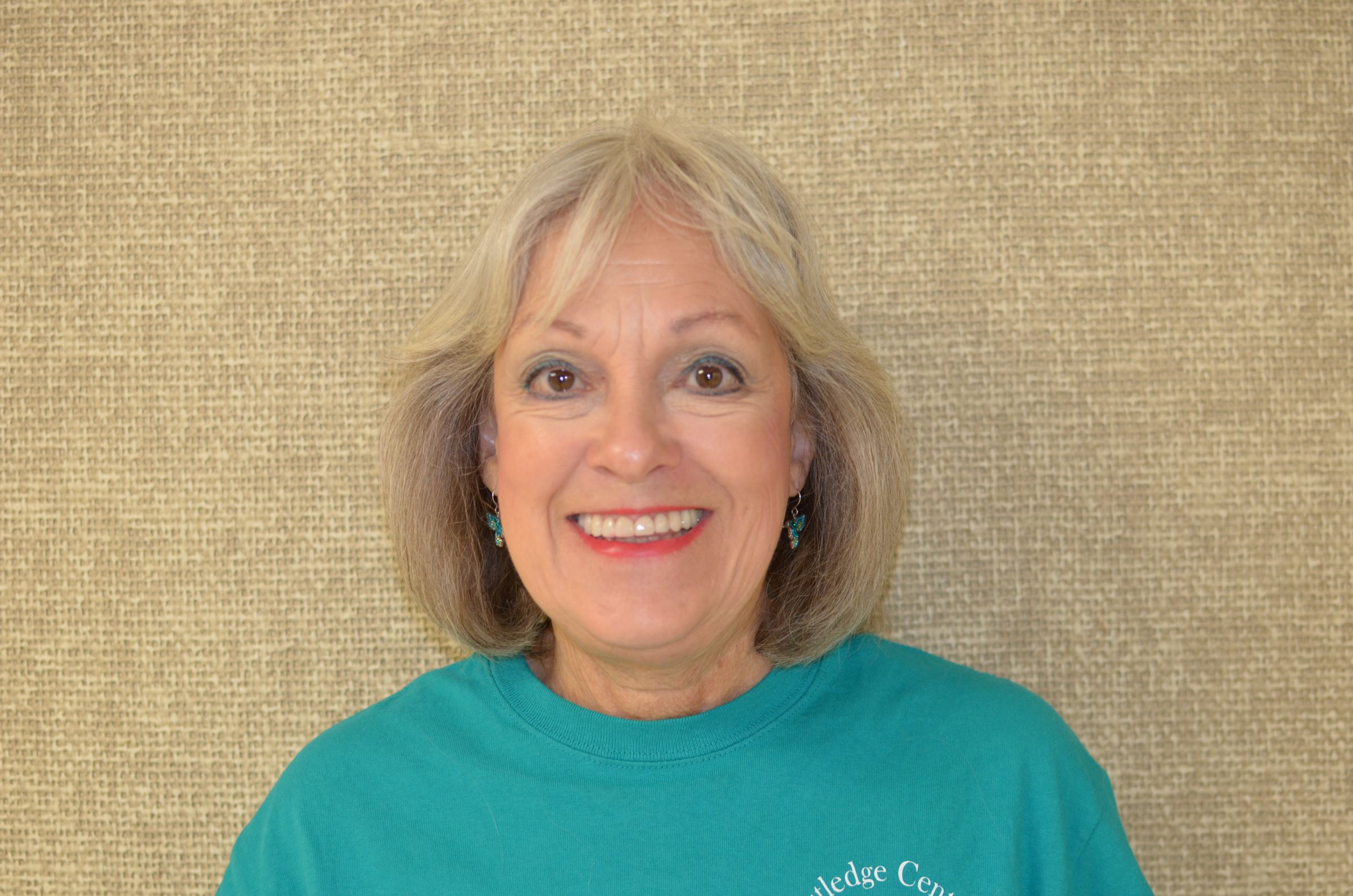 Born and raised in Newnan, Carol is a graduate of Newnan High School and West Georgia College with degrees in Special Education. She is retired from 34 years with the local school system. She worked with the Rutledge Chorus for 17 years and has

served on the board for over 20 years. She loves music, and sings in the choir and a trio at Central Baptist Church. She also plays in a family bluegrass/gospel band. She loves restoring antique furniture and had a shop in downtown Newnan for almost 6 years. She has an identical twin sister and a famous brother; as well as, a doting husband, a son and daughter, 2 granddaughters, 2 dogs, and 3 granddogs. She has recently gotten into RV camping.
Read more 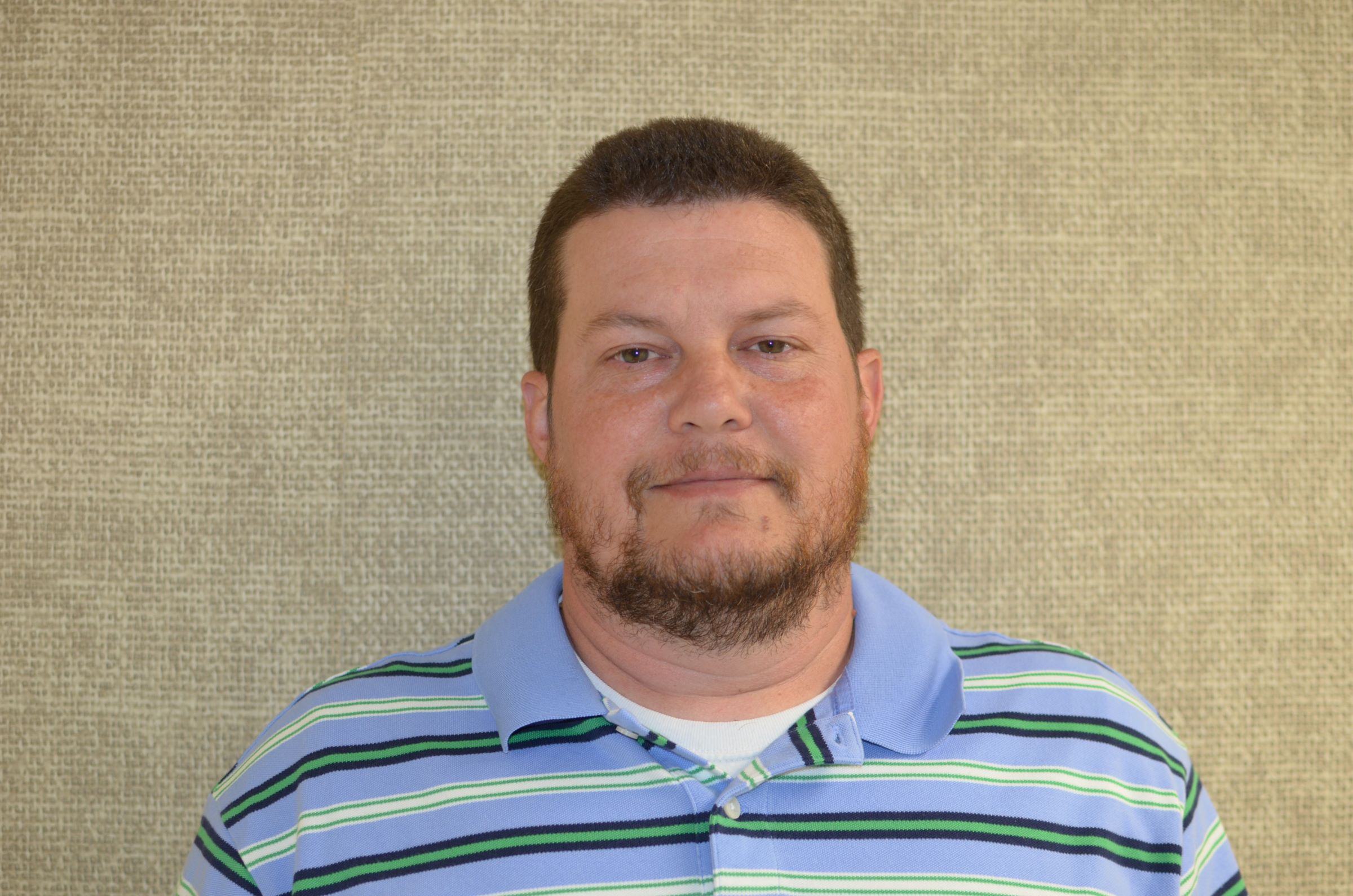 A graduate of Georgia Tech, Jay lives with his wife Michele and daughter Reese in Newnan. Jay has worked for Morgan Stanley since 2017. Prior to this Jay worked as an Insurance Agent at Country Financial and was a Mortgage Loan Officer with

BB&T. Jay is an active member of Kiwanis Club of Newnan, Coweta Board of Realtors, and Coweta County Chamber of Commerce.  Jay has been a volunteer at Rutledge Center for over ten years. He enjoys golf, woodworking, outside activities and spending time with his family.
Read more 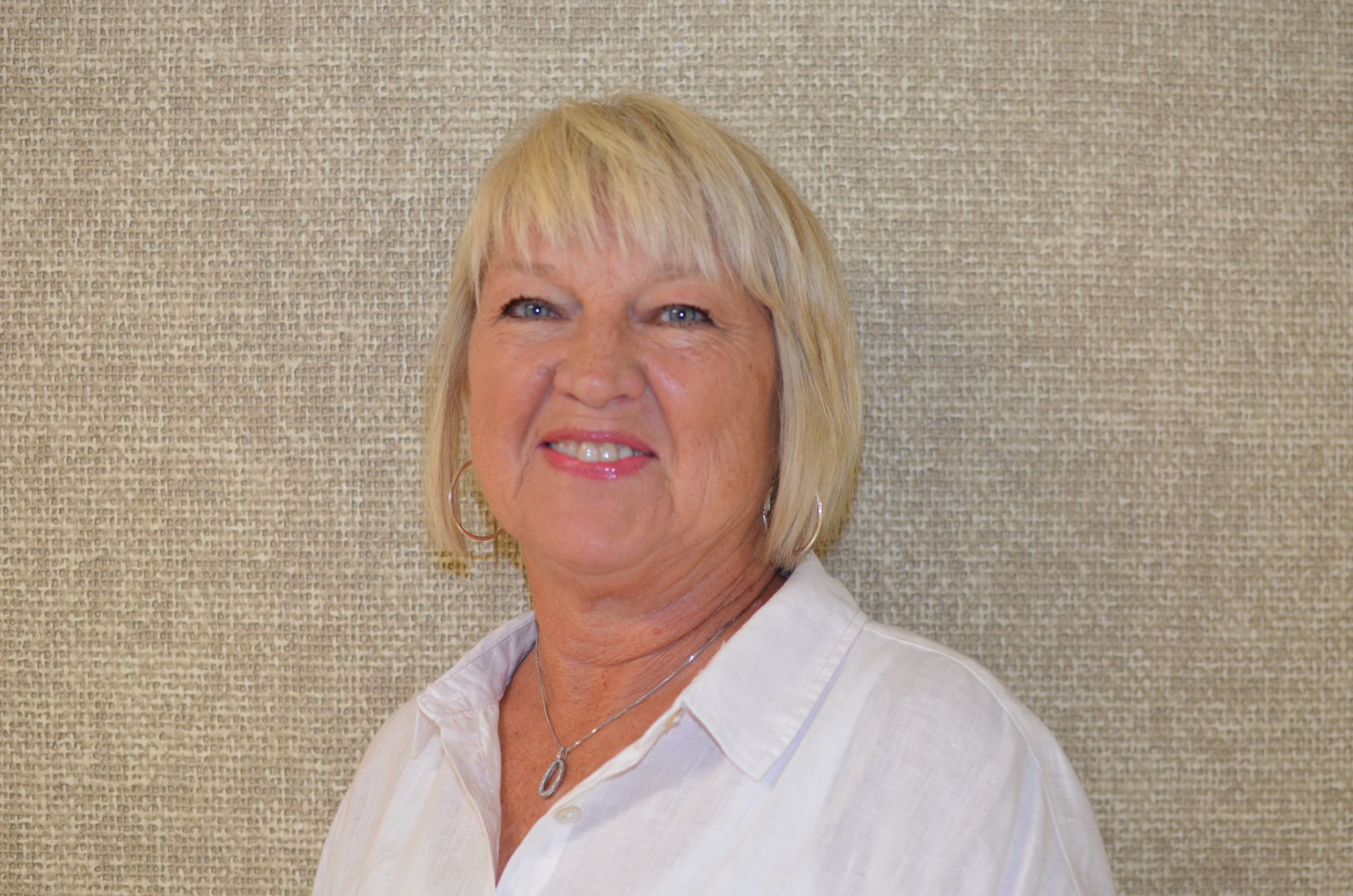 A resident of Newnan since 1991, Jane began working for Rutledge Center, Inc. in 1999 as bookkeeper. Jane has a passion for helping everyone so Rutledge’s mission gave her a fulfilling career until her retirement in 2015 as the Business

Manager. Her years of involvement in nearly all aspects of Rutledge’s operation made her a great candidate for its Board of Directors. Offered a seat on the Board in 2019 Jane has been serving proudly ever since. In January 2021 she began her term as Board Treasurer. Jane has two children who live nearby with their spouses.  She also has two grandsons and a granddaughter on the way in June.
Read more 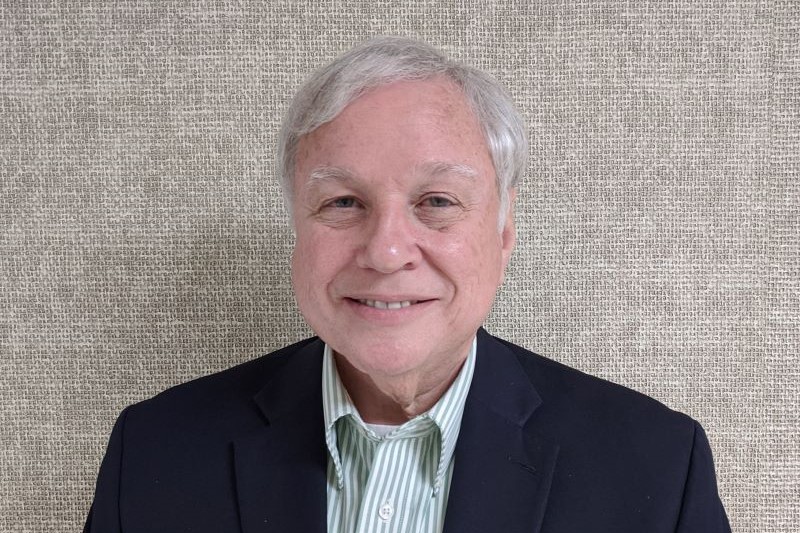 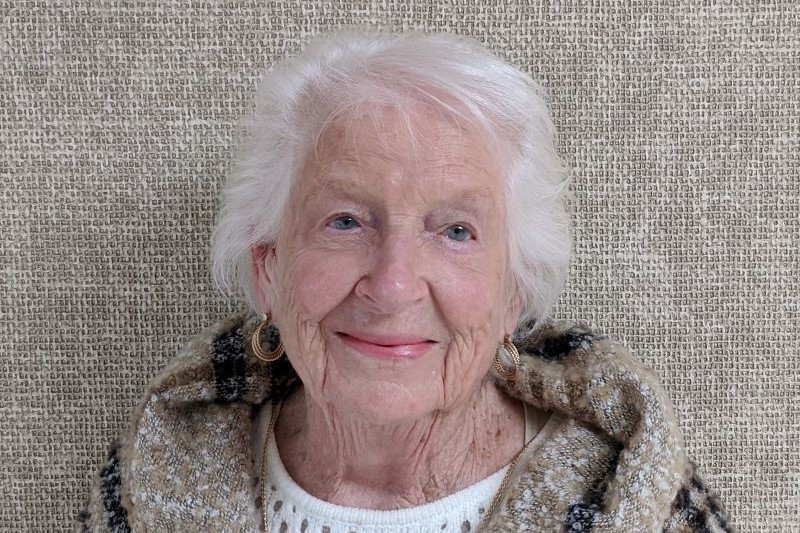 Nancy Hardegree Burks has lived in Coweta County her entire life and has served on the Rutledge board for over 35 years. Retired from C & S (Bank of America) Nancy enjoys spending time with her family and friends when she is not on the golf course. 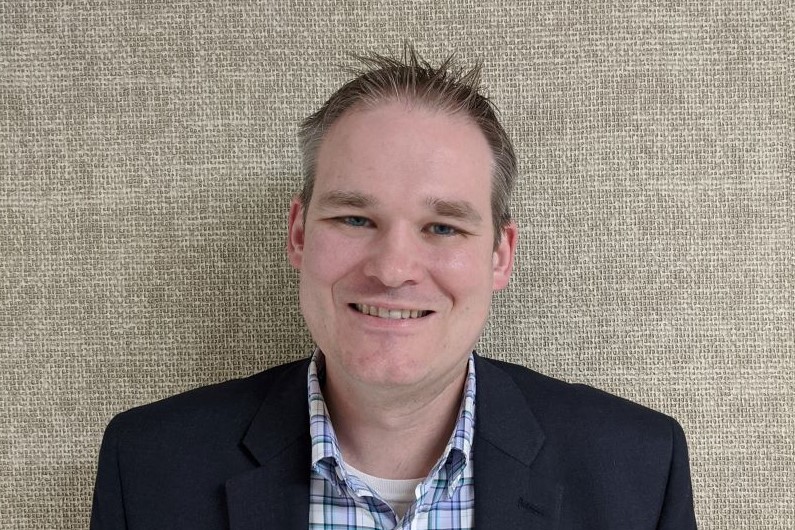 diagnosed with sensory processing disorder. At the time, he realized that even though his daughter is high functioning, the impact that having a child with special needs has on the family as a whole in unmeasurable. He decided he wanted to be a resource to families who have a loved one with special needs and narrowed his practice to estate planning with a focus on helping families with special needs. Daniel has been an active member of Southside Support, Inc., helping volunteer at events and providing support in its public Facebook group.

Prior to attending law school, Daniel obtained his undergraduate degree in Business Management and his Masters degree in Finance while working full time for Disney in Florida. Daniel held multiple positions with the Walt Disney Company, ranging from starting with the company as a retail cashier in Tomorrowland, to a retail leader, leading a team of over 200 Cast Members, to a finance/hr role forecasting labor for the parks. Although Daniel and his family are no longer in Florida physically at the parks, the parks still hold a very special place in their hearts and they still consider themselves members of the Disney family.

Daniel and his wife (Abby) met while they both worked at Disney’s Hollywood Studios. When Daniel decided to fulfill his lifelong dream of going to law school, they moved from Florida to Georgia. Abby is a Senior Financial Analyst for Chick-Fil-A and has been with them since they moved to Georgia in 2012. They have two daughters, Adaline, who is five, and Lyla who is two years old. Daniel is an active member of Trinity Church in Sharpsburg and sings on their worship team. When not working Daniel loves playing board games (he has a collection of over 100 games) and just experiencing life with his family, whether that is having movie night together, playing at the park, or just relaxing at home. 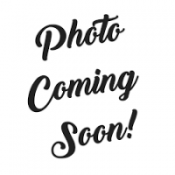 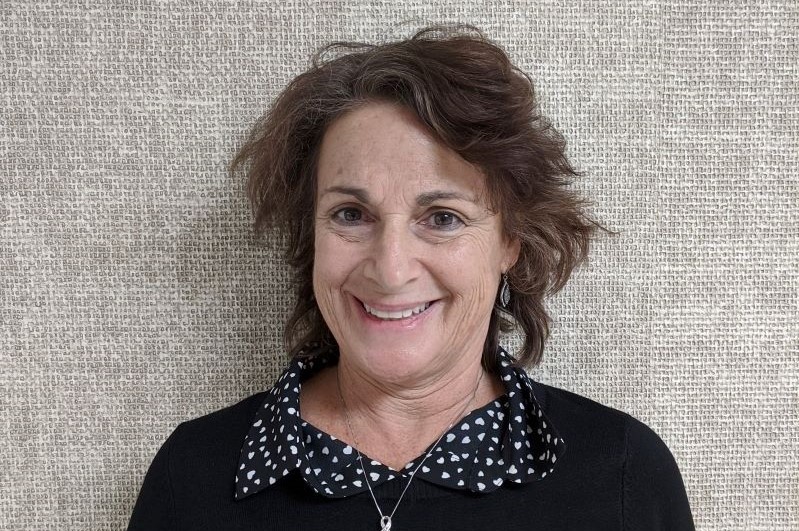 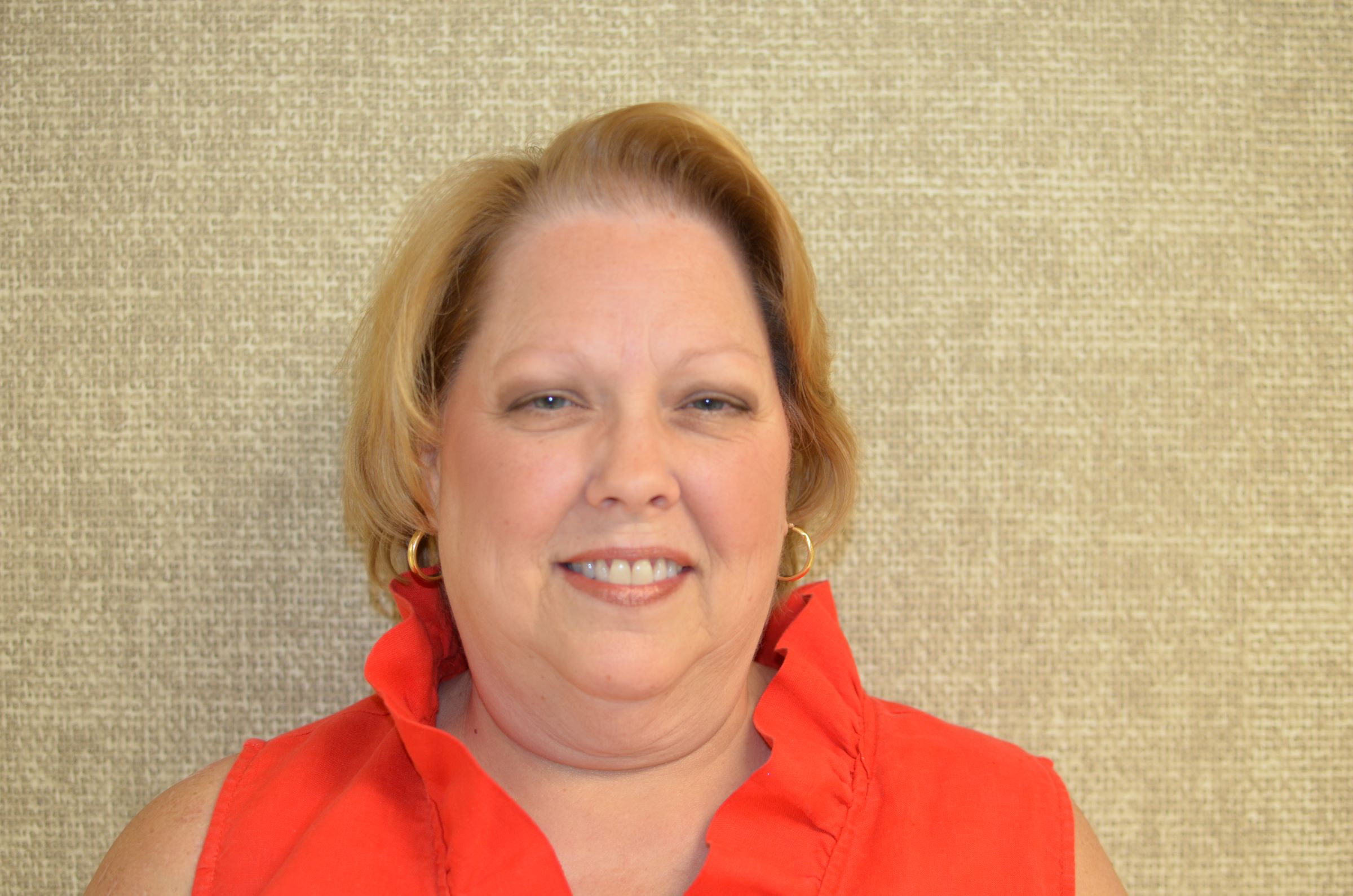 Toni Noles is a Collaborative teacher in the Math Department at Newnan High School. Her and her husband, Jerry, have been married for almost 41 years and their family has lived in Coweta County since 1991. Jimmy, her son, is a client at

Rutledge. She also has a daughter, Jeanette, and two grandsons (Nolen and Johnny).
Read more